Chat to one of our advisers.
Click the button below to start a live chat with one of our team.
START LIVE CHAT 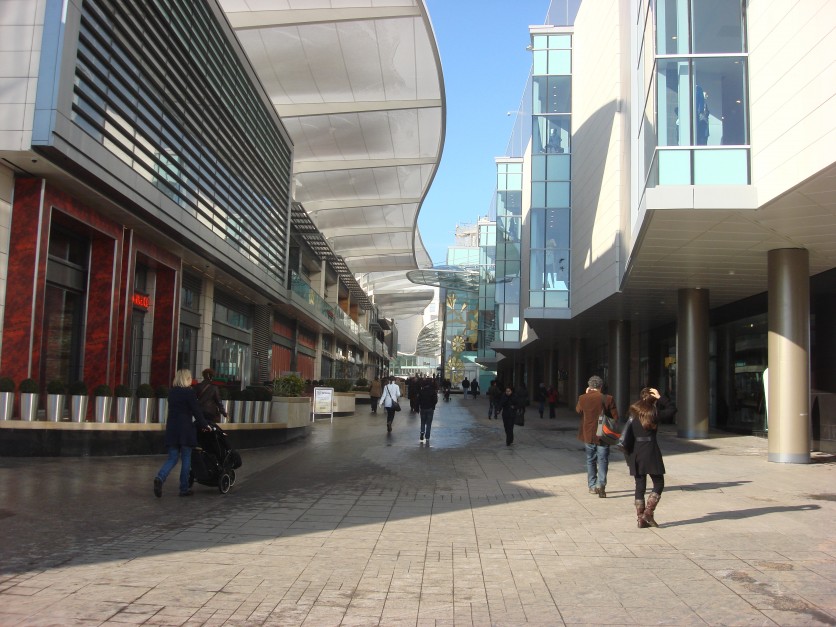 Westfield is London’s largest shopping centre, the third largest in the UK and the largest urban indoor shopping centre in Europe. Towards the end of a five year construction period the Westfield project team turned their attentions to the design of the Centre’s security control room.

The Westfield construction team had originally contacted Intech via their website to source some 24 hour operator chairs. However after further discussions and with the shopping centre due to open four weeks later, Intech offered a free design proposal to show what could be achieved within the control room based on the budget available.

How we met the challenge

With the initial design completed in a day the concept was agreed in principal and the project handed over to the manufacturing team who completed a detailed survey. During the manufacturing process a small number of alterations were made but the installation was completed three weeks later, leaving a week prior to opening for the commissioning of equipment.

On completion of the control room the final installation consisted of a DLP display wall, a twin operator control console and a rear supervisor’s position.  All units were installed with technical base units giving added flexibility to expand the system in the future.

GET IN TOUCH NOW

Get in touch with us for a free quote